WE ARE HERE TO SUPPORT YOU

A message to our customers regarding COVID-19 Read More.

Today Daragh and Brian are visiting University of Manchester. Highlights!

Here are some Fun Facts about University of Manchester

The University of Manchester boasts 25 Nobel laureates across the fields of chemistry, physics, physiology and medicine, and economics, the most recent of which are Andre Geim and Konstantin Novoselov. Geim and Novoselov were awarded the Nobel prize in 2010 for “groundbreaking experiments regarding the two-dimensional material graphene.”

The world fastest computer at the time of its inauguration

The University of Manchester students launched the hugely successful We Get It (WGI) campaign.

The We Get It (WGI) campaign asks students to take action against sexual harassment. So far, 5,000 students have signed in support of the campaign, is part of the university’s drive to tackle such abuse on campus. The WGI campaign also has a website that allows students to report incidents and get support from anti-harassment advisers. 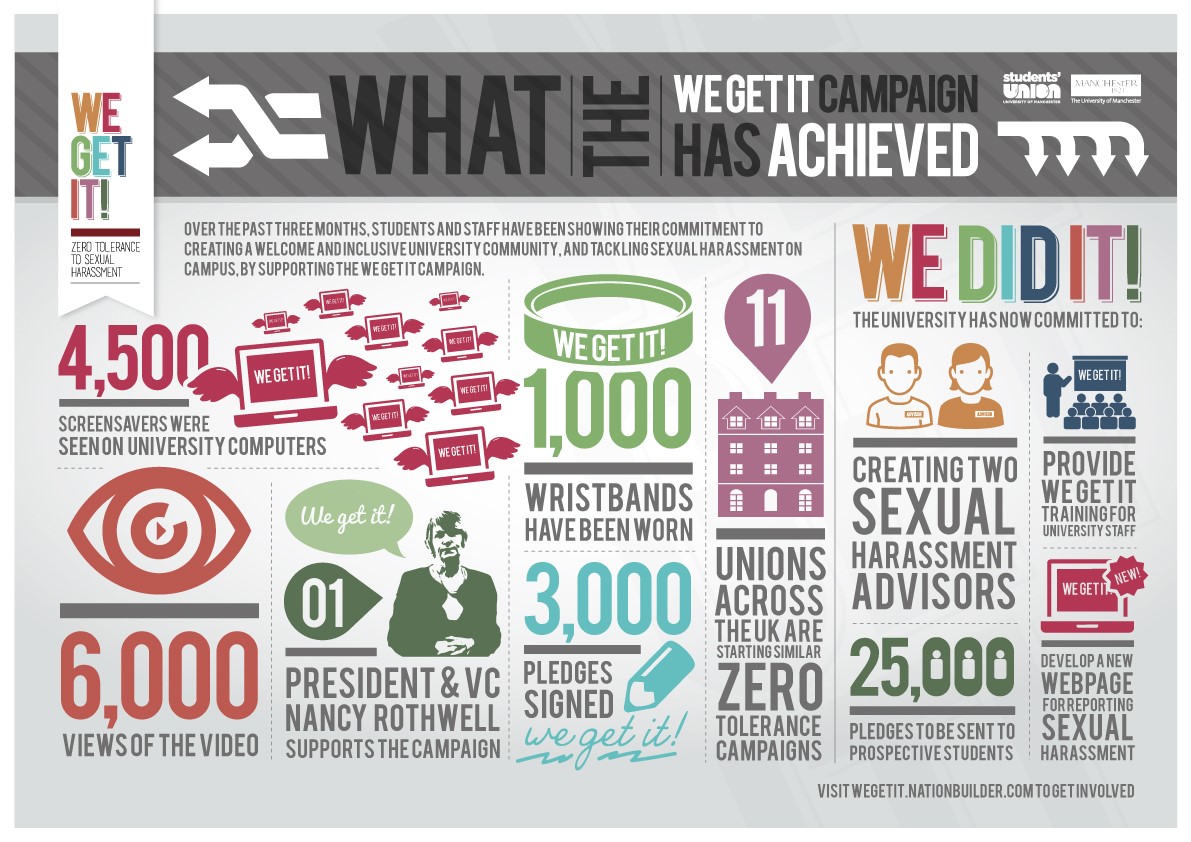 If you have considered or are currently attending the University of Manchester and you need some help with your finances, Future Finance is here to help. Visit our website here.

Ready to go? Rise to your potential with Future Finance.

Get your free loan quote now - it won't affect your credit score. Representative 18.7% APR (Variable). Guarantor may be required.

Get a free quote